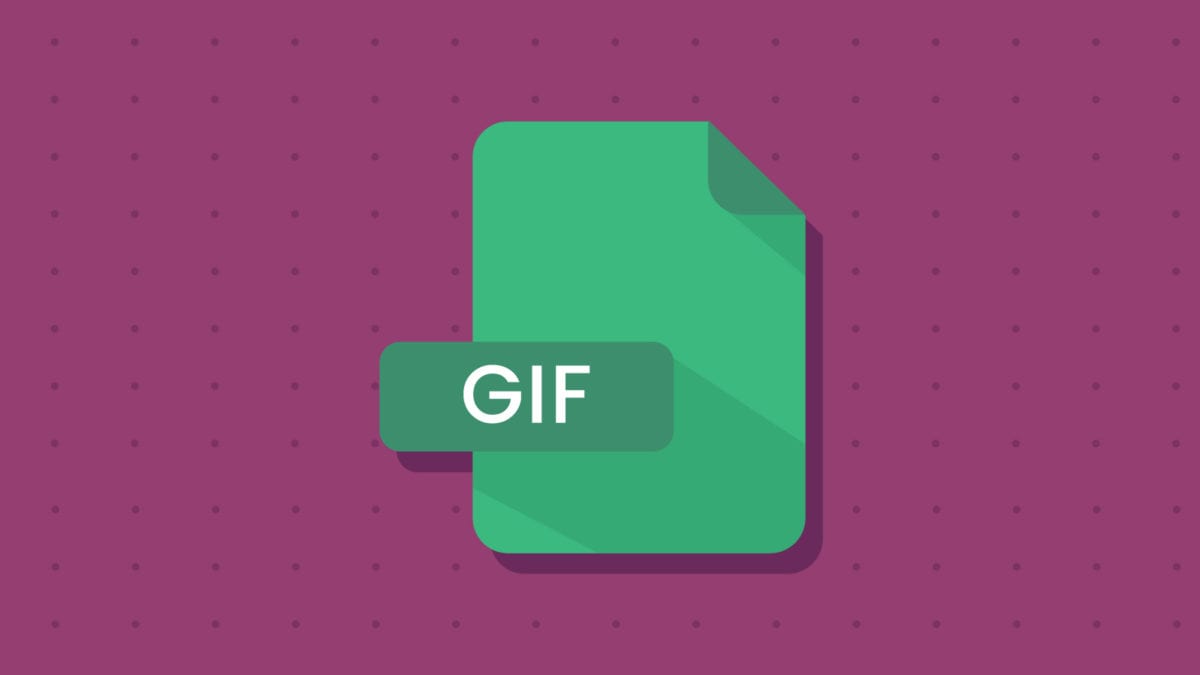 Effective emails engage the reader and motivate them to take action. There are plenty of ways to try and do that, but GIFs in email marketing have something almost magical about them.

Why? For one thing, people don’t really expect to see moving images in an email.

But it’s also because images are more powerful and more memorable than words. They get attention. They elicit emotion. GIFs in email marketing can communicate a key idea quickly and effectively.

GIFs aren’t just for social media. Yes, they do well at getting attention in that crowded landscape. But the email inbox is crowded too, and when readers scan through an email after opening it, a GIF is sure to catch their attention and make them spend more time with your email.

Of course, it’s about more than just throwing in random finds from Giphy. You’ll get the most out of adding and creating animated GIFs for email campaigns if you do so strategically. We’re going to explore some brands that are using GIFs to make their emails more impactful.

But first – let’s answer a few questions about GIFs in email.

Are GIFs in email supported?

You would think that by now, supporting GIFs would be pretty standard among email clients. And you would be correct… except for some versions of Outlook.

Desktop versions of Outlook (2007 – 2016) do not support animated GIFs. Outlook 2019 plays an animated GIF once and then produces a play button to see it again. However, GIFs will work just fine for subscribers using Outlook.com and on the app using iOS or Android.

Email developers can address Outlook GIF support issues with some conditional code that creates a GIF fallback, which displays a static image instead. The other option is to make sure the first frame of a GIF has the most important information, since that’s what desktop versions of Outlook will display.

One way around this is to write code that tells Outlook how to handle GIFs in your email. That doesn’t completely solve the problem, but it does provide a better experience for the reader.

Why use GIFs in emails?

A better question might be, why not use GIFs in email marketing? Let’s be honest, it’s a great (and pretty easy) way to bring static emails to life. But that’s not the only reason.

Ways to use GIFs in email:

When Dell used GIFs in one of their email campaigns, they saw a 42% increase in clicks. More importantly, they earned a 109% increase in revenue. Granted, that was back in 2014. However, it’s still an example of how email design changes can make a big difference.

Let’s look at the strategy from five brands that have used GIFs in emails more recently.

It’s pretty simple to head over to Giphy and look for pre-made GIFs referencing pop culture, current events, animals, and plenty more. And there’s nothing wrong with that — so if you find something that fits within the tenor of your email, go with it.

But in terms of marketing that nudges customers and subscribers to take action and receive true value from your email, you usually want to make your own GIF images. Let’s look at a few examples.

Apple sent an email showing subscribers how to manage and simplify their iTunes subscriptions. The email included a GIF, shown below, that walked subscribers through exactly how to locate the right settings on their device.

This GIF delivered value to users by giving helpful information and solving a specific problem many faced.

To spread the news of one of their coolest product features, Adobe used a GIF to bring their email to life. Their subscribers could immediately see the power of the tool. For their existing customers, this could further solidify their reliance on and loyalty to Adobe. And for many of their potential customers, the “wow factor” of this demonstration was likely enough to convert them.

A common use of GIFs is simply to draw attention. EPIC sent out an email promoting big discounts. People get these sorts of emails all the time and discounts alone often don’t get enough attention. But anyone who opened this email would be drawn to the colorful GIF animation and give the message above-average consideration.

In this case, EPIC’s email GIF isn’t what most of think of as a typical GIF. The brand used the GIF file format to add a moving background to a graphic. There’s no pop culture reference, no products, not even any animated text. It’s simple, but it’s also kind of… hypnotizing.

4. Loom: GIF as an alternative to video

Another effective way to use GIF animation in emails is to preview or promote an actual video — like what Loom did here. Videos don’t usually play in emails, but if you create a GIF from the one with a ‘play’ button overlaying the image, it can attract more clicks to the real thing.

Here’s an email example from Everlane where the GIF does the selling. This sort of animation works well for products that are very similar but come in a variety of colors, shapes, flavors, sizes, etc. In this case, the GIF shows different t-shirts worn by different models.

So, right in the email, without even clicking, the subscriber has already started the shopping process.

When you’ve got a special event or a big announcement, a little animation can spice up your email campaign, making it more memorable. Starbucks did this with an original animated GIF to promote pop-up parties where subscribers could get free coffee.

If the news you’re sharing is exciting, it only makes sense to create a more exciting email!

GIFs are a great addition to your email design, but that doesn’t mean you can throw a few in and call it a day. Here are some tips to get the most from using GIFs.

Putting a GIF in every email will, in the end, be like putting a GIF in no emails. In marketing, if you do something all the time, it inevitably ends up becoming background noise. Use GIFs smartly, strategically, and selectively.

Animations that are too fast and flashy can actually cause harm to people who suffer from seizures. So go easy on the movement.

And if you bury important copy within the GIF image itself — as with any other image — you run the risk of people not seeing that text if the GIF doesn’t show up for some reason. And for people with visual impairments, including color blindness, you run the risk of them missing your message.

So be careful when including key messaging on the actual GIF unless you repeat the same message elsewhere in the email.

Anytime you add complex elements to an email, you increase the chances of it not working. While there is much you can do to minimize this, as you’ll see in a bit, you do want to include a static image that will show up in place of the GIF if for some reason it doesn’t function.

You saw this earlier in the Loom example. Video typically doesn’t play in emails. It can be done, but it’s tricky and not universally supported by email clients. There’s a good chance many subscribers won’t see it.

So if you want to send a video via email, you normally have to just include a screenshot with a play button that clicks through to the video. With GIFs, you can make the video appear to be playing, which can increase clicks.

5. Watch the file size of GIFs in email

This again is true with any graphics. Large file sizes increase load time, and subscribers quickly lose patience if they have to sit there while the image slowly comes into view.

Just like you want to reduce file sizes for regular photos and graphics, be sure to keep your GIF file sizes small too.

Optimizing GIFs for the email inbox

Slow load times. GIF animations not showing up or not animating (Outlook!). Incorrect image placement. There are a variety of ways your GIFs and other graphics can show up incorrectly when your subscribers open your emails on the dozens and dozens of possible devices and platforms.

We even make it easy to do the workaround mentioned earlier for subscribers who may be opening your emails in Outlook. You can quickly choose the frame in your GIF that you want to show up as an image for Outlook users, in case the animation doesn’t function.

Keep in mind that when you test with Email on Acid, you won’t be able to see the GIFs in action, as our previews are static. Odds are the platform will grab them mid-animation, but rest assured this is perfectly normal. It means they’re animating just fine!

Explore everything else Email on Acid has to offer when you sign up for a free trial today.

Your team needs an email readiness platform that scales as you grow and take on more work. Email on Acid lets you manage projects and permissions while collaborating throughout the pre-deployment process. Find out why so many recognizable brands trust Email on Acid for delivering email perfection. Discover our Enterprise Solutions.

Get a Custom Demo 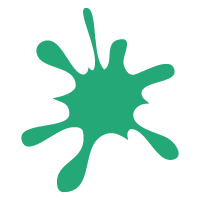 6 thoughts on “GIFs in Email Marketing: 6 Brands with Great Ideas” 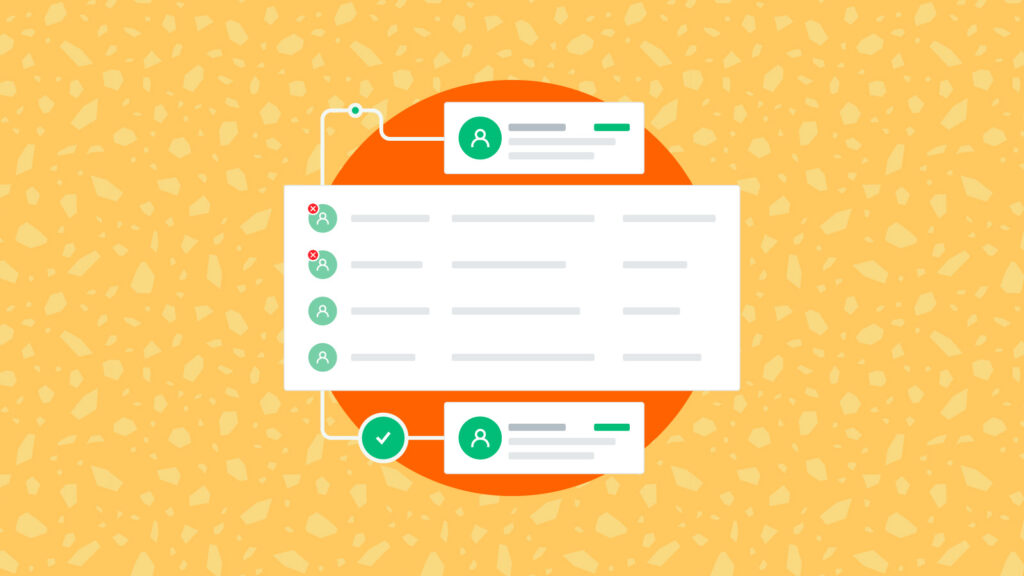 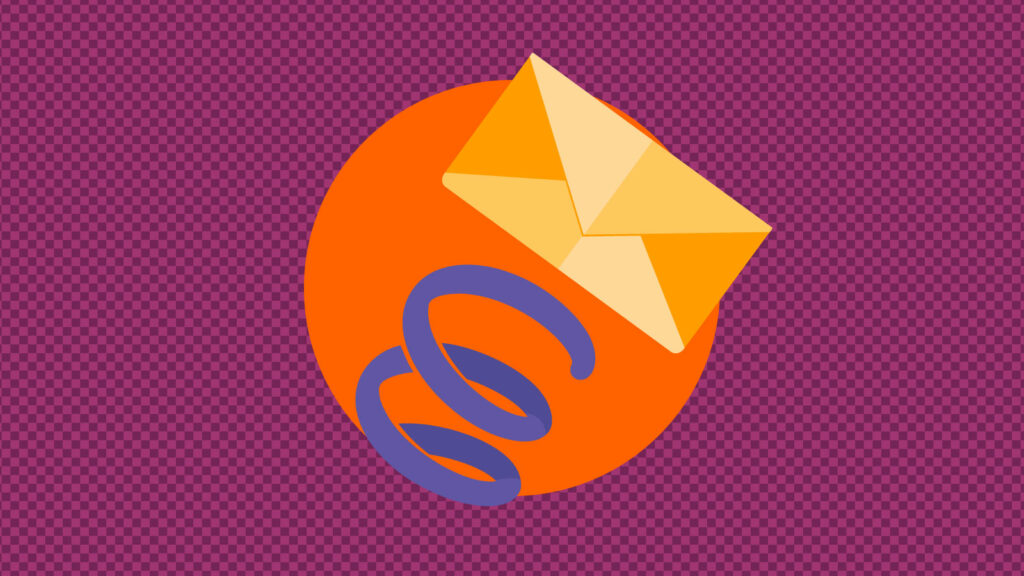 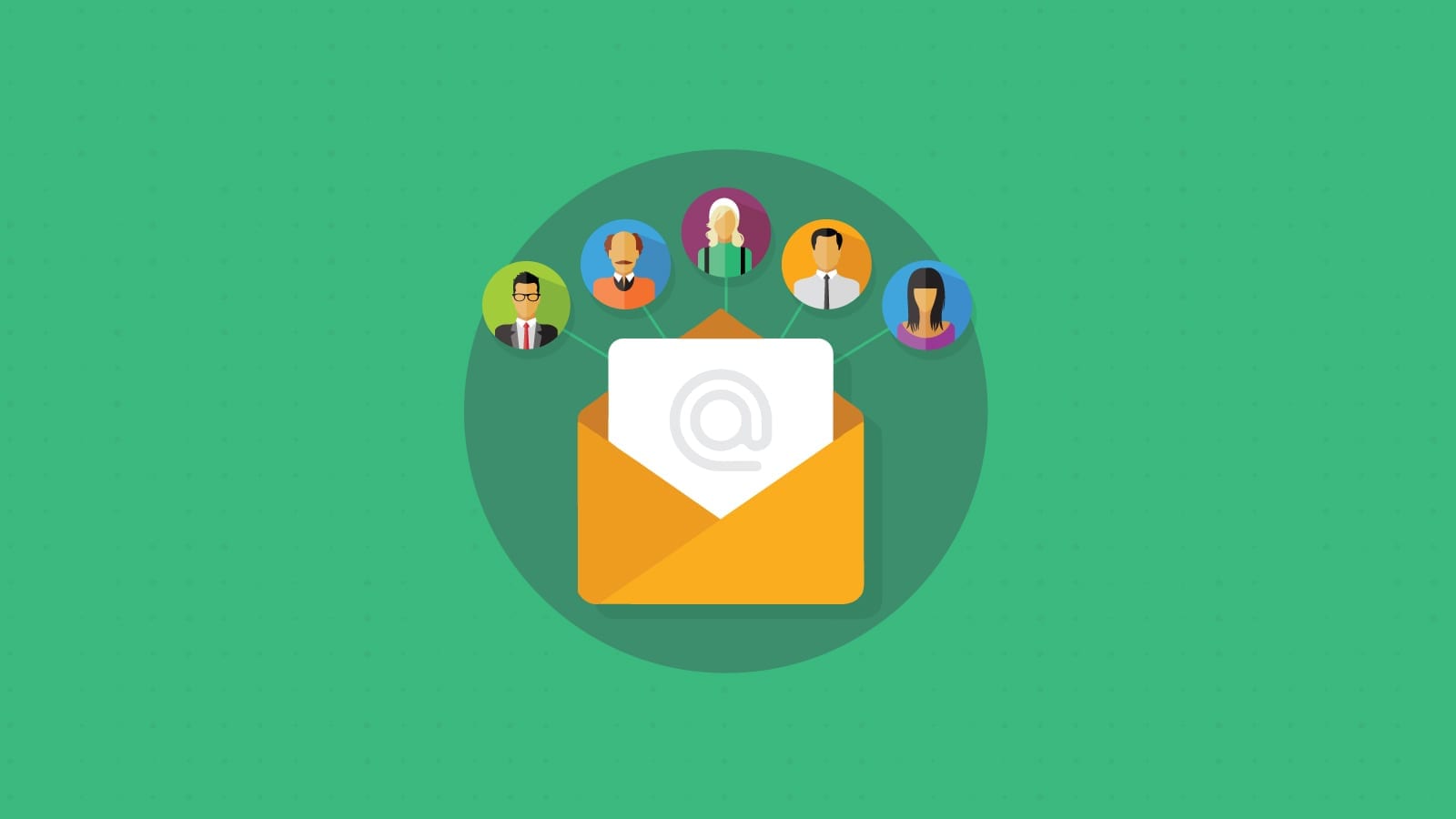