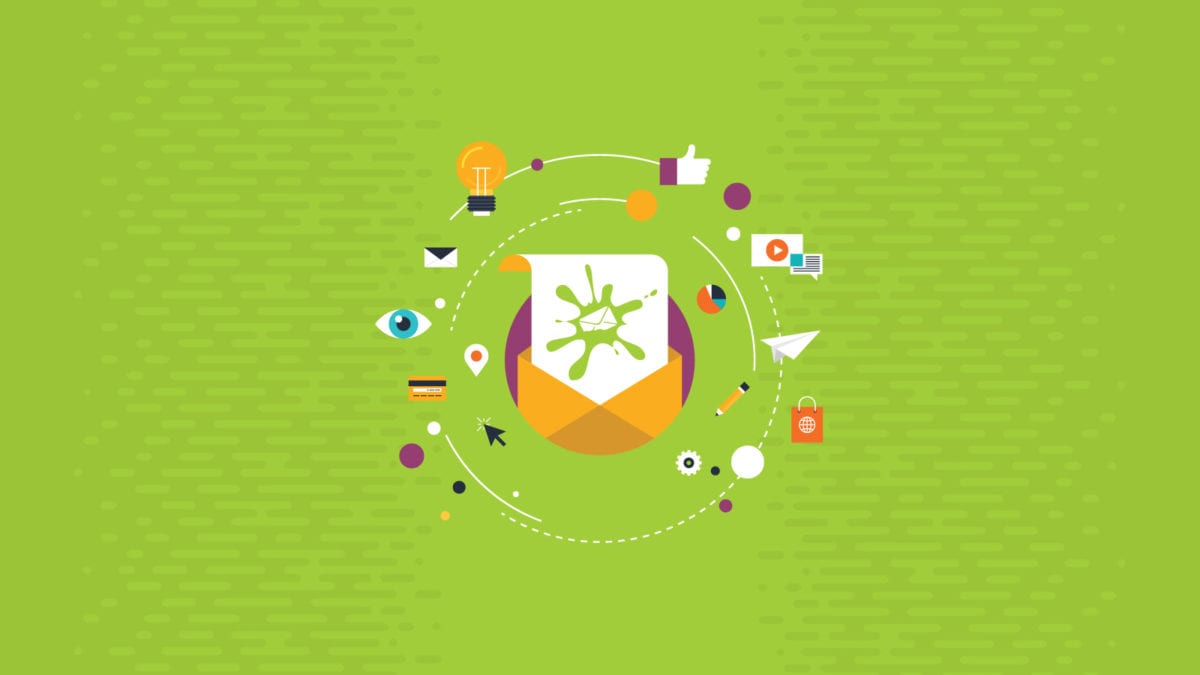 2016 Email Marketing Insights Study: The Results Are In

We asked and you responded! In fact, more than 3,550 of you took our survey last
fall to provide your insight on email development, design and marketing trends
and behavior and we’re thrilled to share the results with you.

Let’s start with the big news: email marketing is going to remain a top priority for companies in 2016. Though we could have predicted this was the case, nearly three out of four companies (71.8 percent) say they are planning to spend more time on email production and more than four out of five (86.7 percent) report that they will increase email marketing budgets this year.

Respondents
who identified themselves in a marketing role noted the greatest planned
increase on email marketing activities, with 91.2 percent saying they will
spend more time on email marketing in the coming year. Currently, two-thirds of
companies (69.1 percent) report spending between one and five hours to develop
a typical email campaign and, in 2016, nearly one-third of respondents (30.6
percent) plan to
spend an
additional 20+ hours per month on their email marketing programs.

Frequency of emails will also increase, as nearly one-fourth of companies (23.5 percent)
say they will send an average of more than 30 emails per month in 2016.

Additionally, 86.7 percent of the survey’s respondents said they would spend more money on email
marketing this year. The increased budget is expected to be spent on:

Furthermore, respondents expect to use the following elements in their email campaigns in
2016:

The
survey revealed that a third of marketers believe strategy development (33.3
percent) will have the biggest impact on their email marketing program in
2016. Additionally, improving email content and providing contextually
relevant email experiences were cited almost equally by about one-third of all
respondents as marketers’ number one goal.

Finally-not surprisingly-coding for email was identified as a perennial pain point of the
production process. Tools that can fix code for you was rated the top idea that
would help the email creation process (39.8 percent), followed by a more
streamlined testing system (24.6 percent) and better project management tools
geared for email (22.3 percent).

Of the 3,556 individuals who responded to Email on Acid’s survey, 32 percent were
developers and 25 percent marketers. Company size varied across the board, but
the most represented industries were software and web apps (22 percent),
creative services (18.4 percent) and media and publishing (13.5 percent).

3 thoughts on “2016 Email Marketing Insights Study: The Results Are In”