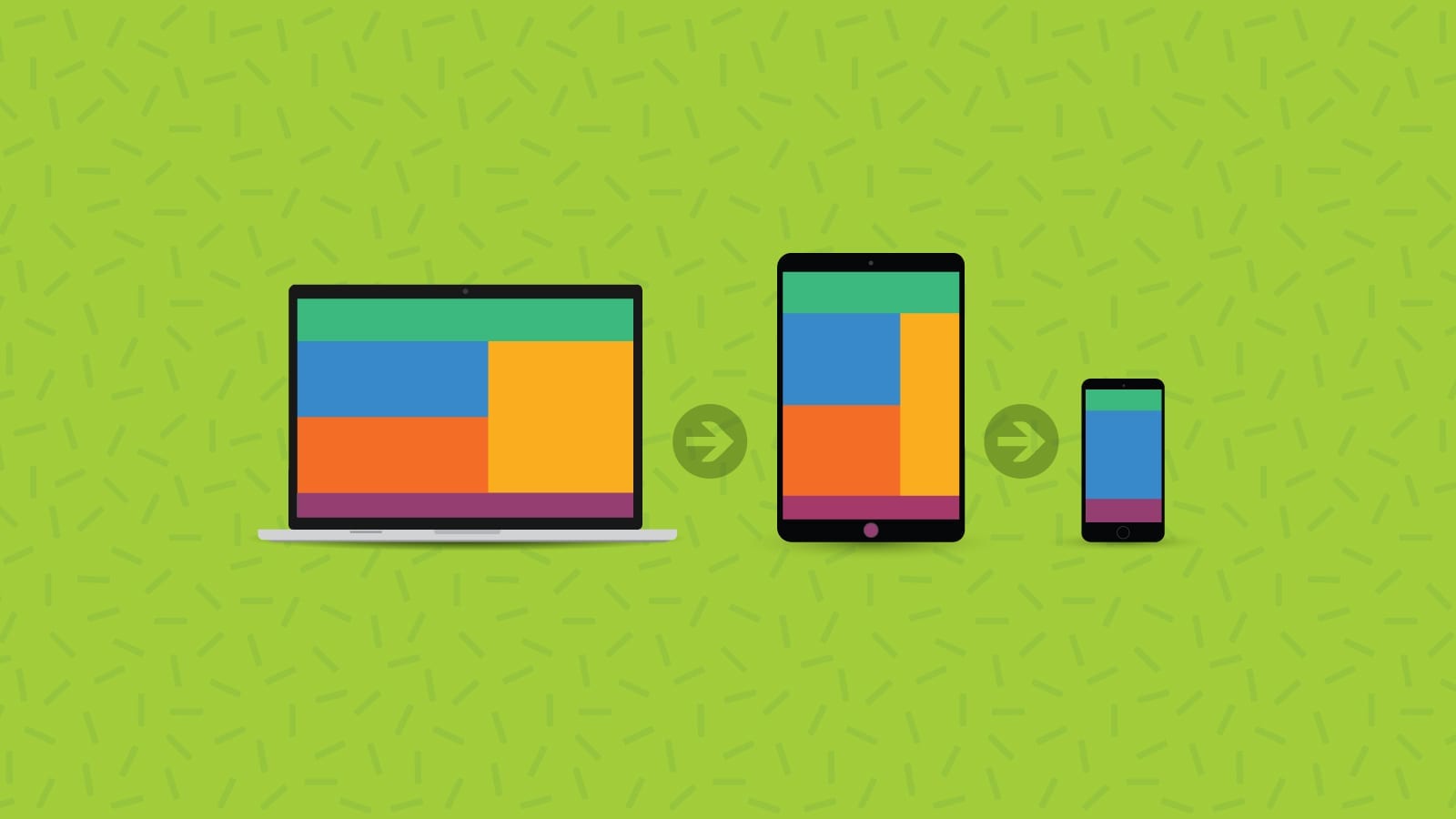 Media queries can be used to target certain resolutions or even specific email clients and can replace or work alongside fluid hybrid design.

With the latest update to Outlook.com, all modern webmail clients now support media queries (with some caveats). We have seen a resurgence in queries and interest in how to use them, which we’ll cover here.

What are Media Queries?

A media query consists of an optional media type (all, handheld, print, TV and so on) and any number of optional expressions that limit when the query will trigger, such as width, pixel-density or orientation. Media queries are part of CSS3 and enable developers to customize their content for different presentation mediums.

At the basic level, media queries enable an email developer to create a responsive email by detecting the width of the display. For this purpose, the most commonly used query is max-width. Any width that is less than the max-width specified, all of the CSS within the query will take effect.

How Min- and Max-Width Queries Work

How media queries function can be a bit confusing. Let’s take a look at the queries which are commonly used in email.

Here is an example of a max-width query.

So if the email is opened on an iPhone 5S with a screen width of 320px, the media query will trigger and all of the styles contained in { … } will take effect.

Here is an example of a min-width query.

So if the email is opened on an iPhone 5S with a screen width of 320px, the media query will not trigger and the styles contained in { … } will not take effect.

Max-width and min-width can be used together to target a specific range of screen sizes.

The query above will trigger only for screens that are 600-400px wide. This can be used to target specific devices with known widths.

CSS Tricks has an up to date list of standard device widths and the media queries to use.

Most media queries are set to trigger at certain screen widths or breakpoints. Exactly what these should be set to is a matter of some debate amongst email developers.

iPhones and iPads provide us with a few easy breakpoints to start from. Coding styles for these specific clients will ensure emails look great on these screens.

Androids, on the other hand, vary widely in screen size because there are so many different manufacturers and devices. I recommend creating two to four breakpoints, based on popular Apple devices, which will cover most devices:

Breakpoints 3 and 4 are optional, as most emails will look fine showing the desktop version on an iPad or large tablet. You could even get away with using just breakpoint 2, if you code your container tables to expand to 100% width (and not a set width, which may or may not match the device well).

Remember, CSS rules that appear later in the embedded styles override earlier rules if both have the same specificity. This means that you can set rules for tablets by putting the Breakpoint 4 media query first, then set styles for mobile devices with a Breakpoint 2 media query.

Because the Breakpoint 2 styles come after Breakpoint 4, your mobile styles will override your tablet styles when the Breakpoint 2 query is triggered. This means that you don’t have to set min-width for any of your media queries, as long as they are arranged in the correct order.

Here is an example order:

It is common to produce an email with just the one media query and breakpoint, choosing a breakpoint that suits your content, such as an email with two columns side by side with a width of 300 pixels.

The breakpoint would be 600 pixels—the lowest width before the content in the columns would start to get squashed. At 600 pixels the columns could stack on top of one another and expand to the device width.

Using media queries in your emails can really help with targeting and making your emails responsive. However you normally add your CSS styles, you can insert your media queries. In the example below, with embedded CSS in the <head> of the html, you can include the media query between <style></style> tags.

Add a class and the CSS you would like between style tags. In this case, the class is .100pc, which is similar to those widely used on mobile to make tables and elements stretch to the full width of the device or containing table.

We now add the media query around the class. In this case, for devices with a max screen size of 640px.

Add the class to the HTML element:

When coding an email to be responsive using media queries, a common technique is to create tables with align = "left" and a special class to target inside the media queries. For example, a two-column section might look like this:

Each of the tables with 49% width can fit side by side when on desktop view. 49% is used instead of 50% because Outlook can be very picky about what fits side-by-side and what doesn’t.

You can make 50% width fit if you set all of your styles just right (no border, padding, etc.). You can make a three-column section using similar code, but use three tables set to 32% width instead.

When the responsive code kicks in, we’ll want to make these content blocks 100% width for phones so that they fill the whole screen. This can be accomplished for most phones with a single media query:

You can continue to add media queries with special styles to cover as many different screen sizes as you’d like. You should also add code to your media queries to optimize font-size and line-height for each screen size, improving readability for your subscribers.

If you’d like to start working with a template like this, grab our “Emailology” template from our Resources section, where you get free access to all of our resources (like templates, white papers, webinars and client tips & tricks).

You can do a few other interesting things with media queries. The below uses are most relevant to email, but check out MDN for even more media query techniques.

You can use the following media query to target device orientation. Unfortunately, this query doesn’t work well in iOS Mail.

In most versions, the landscape media query will always trigger regardless of orientation:

You can use this simple query to write styles that will trigger only in Yahoo! Mail. This can be used to address layout or rendering issues that you see only in that email client, or to include messages intended only for Yahoo! users.

This media query can be used to target only devices that have a certain pixel density. Combined with WebKit, this can effectively let the email developer target only iOS devices. This can be useful when adding interactive code that is known only to work in iOS Mail:

By setting specific styles for print, you can ensure your email will be easy to print as a hard copy and look great. This is especially important for coupons or tickets. You can hide useless elements, like links and buttons, and display only the part of the email that is important to print.

Something else that could be useful here is adding a tracking pixel as a CSS background image. This will only load when the media query is used, so that way, if you have a printable coupon in your email, you can track the number of times it was printed:

We can also target specific devices using media queries, and with updates, developer discoveries and documentation, more are being discovered constantly. Check out howtotarget.email for a searchable list of ways to target different devices.

Gmail on Mobile (webmail and app)

This media query can be used to target only devices that have a certain pixel density. Combined with WebKit, this can effectively let the email developer target any WebKit devices. This can be useful when adding interactive code that is known only to work in certain clients:

Yes, Windows announced that there will be no new Windows phones developed and support will be ending soon. However, if you have users opening emails on Windows phones, you need to include the below meta tag in the <head> of your email within mso conditional statements to get any CSS3 and media queries to work.

As highlighted by Remi Parmentier, with the new updates to Outlook.com and the Outlook apps that are following suit, it seems there is now support for one media query.

Using the above example, setting one breakpoint with a media query to distinguish between larger (desktop) screens and mobile sizes would bring responsive email support to Outlook.

Gmail supports media queries, but is especially strict with CSS and one misplaced curly bracket can render the whole lot being ignored. Using a CSS validator such as the official w3.org validator will pick up on any obvious mistakes.

Outlook on desktop doesn’t support media queries, but we can use this to our advantage. By wrapping any @font-face for linking web fonts in a media query, they will be ignored and stop Outlook rendering fonts as Times New Roman:

Media queries have fairly wide support now that Gmail has enabled classes, IDs and embedded styles. Check out the support chart below:

Media queries can be confusing and take trial and error to perfect. That’s why we offer you seven days free with Email on Acid, so you can ensure your media queries, and your emails, are perfect before you hit send.

What do you do with media queries?

Let us know your favorite uses for media queries in the comments and hit us up on Facebook and Twitter. 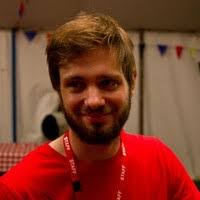 Jay Oram is part of the design and code solutions team at the email specialist agency, ActionRocket. In his role at ActionRocket, Jay is usually experimenting with new code for emails or finding that elusive rendering fix. See more articles from Jay at emaildesignreview.com or find him on Twitter at @emailjay_.

Jay Oram is part of the design and code solutions team at the email specialist agency, ActionRocket. In his role at ActionRocket, Jay is usually experimenting with new code for emails or finding that elusive rendering fix. See more articles from Jay at emaildesignreview.com or find him on Twitter at @emailjay_. 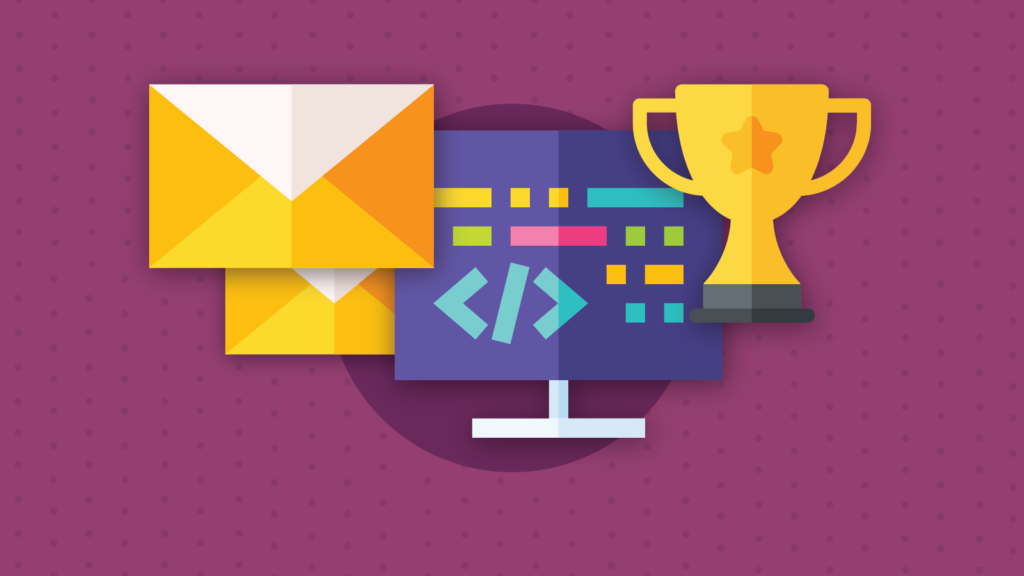 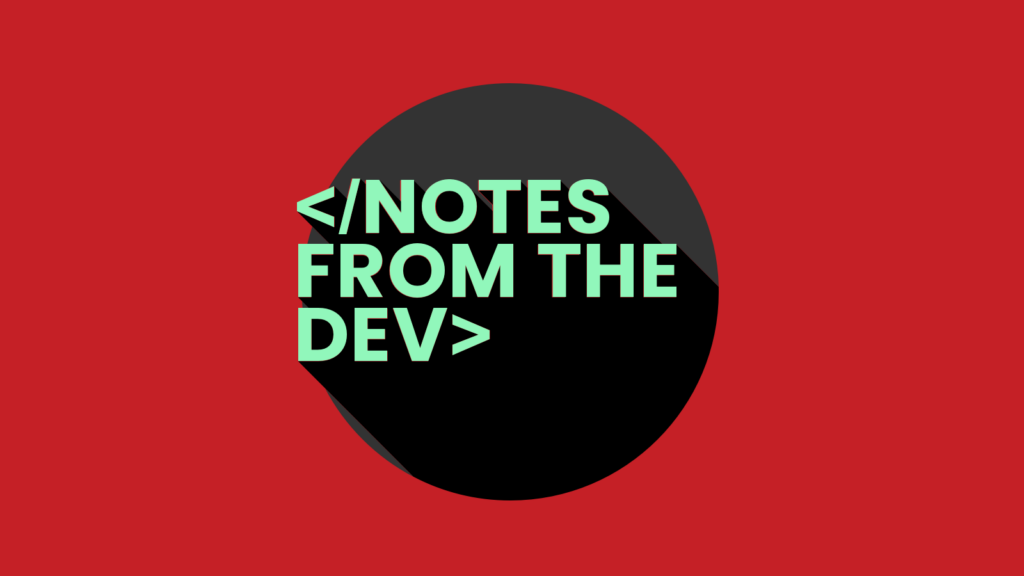 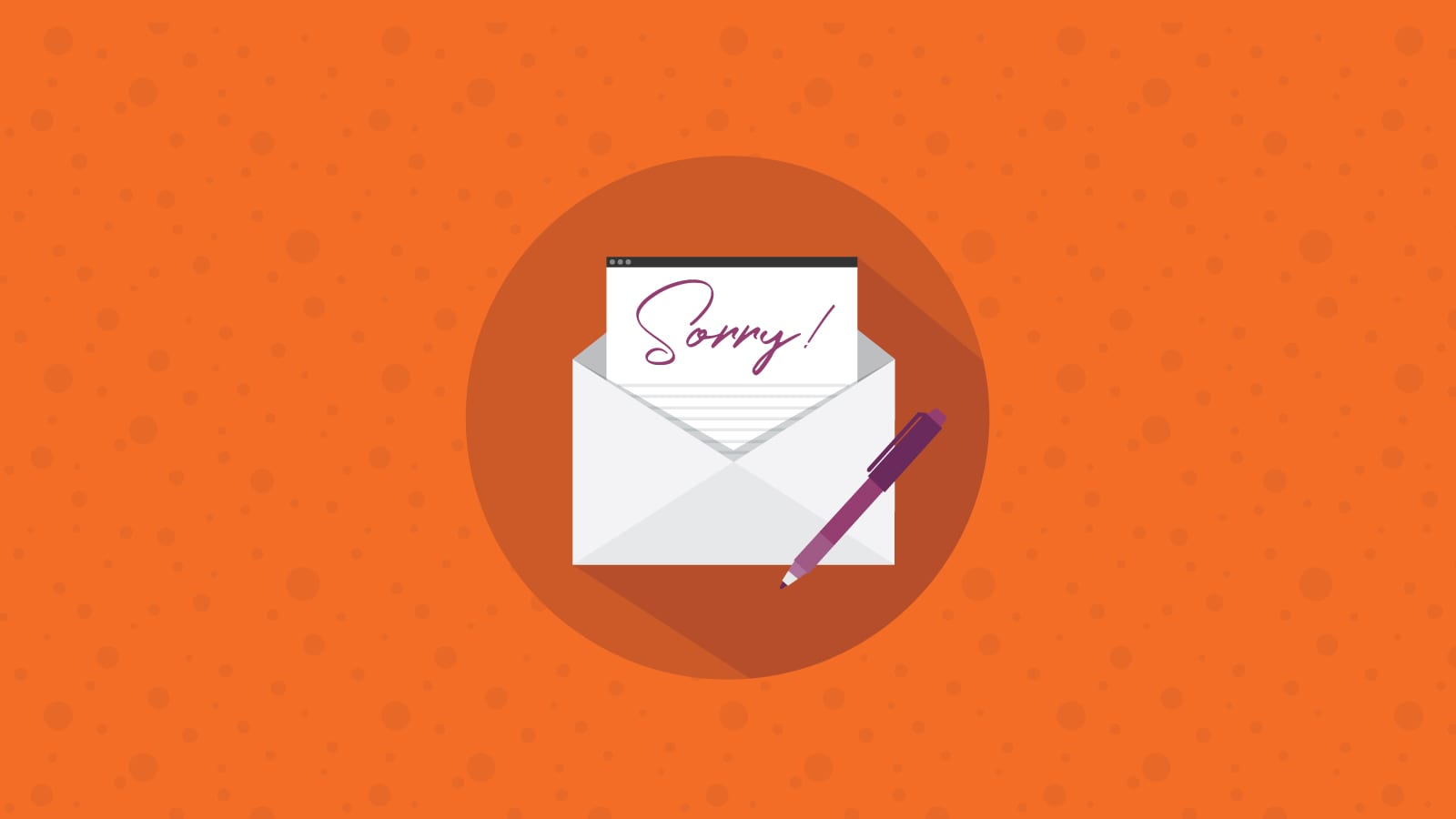