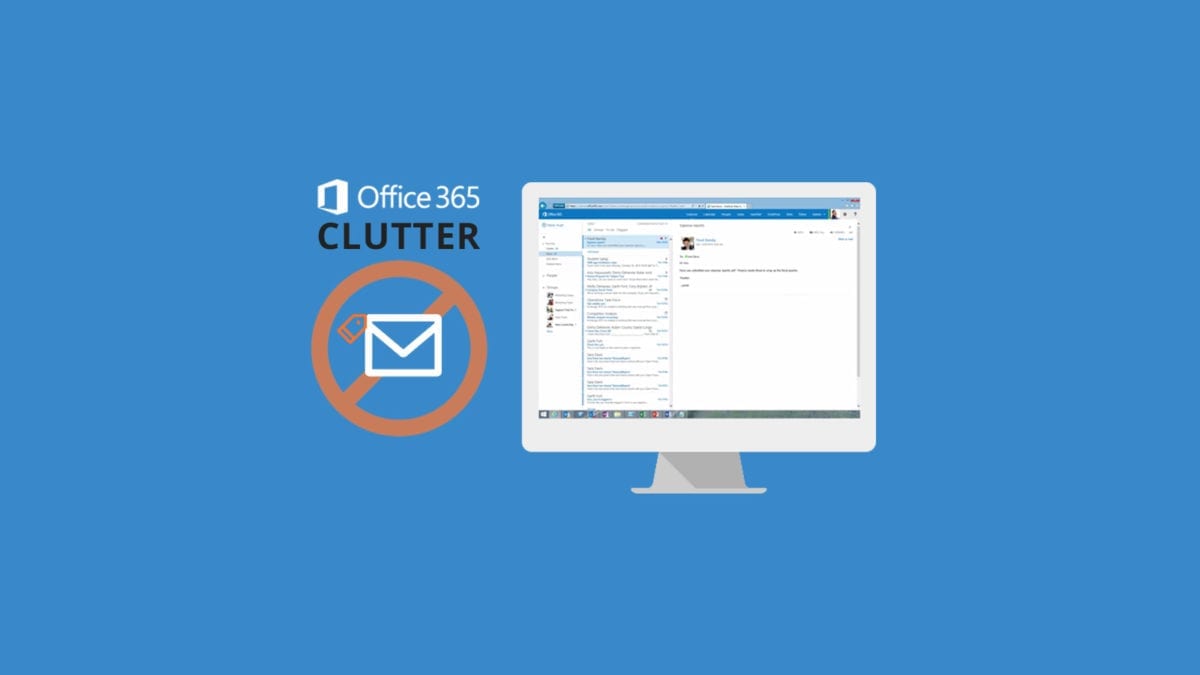 Office 365’s new “Clutter” feature is here, and it’s giving email marketers an eerie sense of déjà vu. It feels like Gmail’s Promotion tab is being introduced all over again.

Clutter was introduced by Microsoft last November, but the feature will be turned on by default for all Office 365 users on June 30, 2015. Office 365 users are typically companies powering their business email exchange, meaning B2B marketers will take the brunt of Clutter’s impact on inbox placement.

Before we dig into how Clutter may affect B2B and perhaps B2C mailing efforts (cough, cough, open rates), let’s get a better understanding of what it is and how it works.

How will Clutter help de-clutter your inbox?

Clutter is powered by Microsoft’s algorithm that tracks, and in turn, learns, each user’s email habits and activities. These activities aren’t limited to Office 365. Clutter also tracks reader’s actions/behaviors in the desktop Outlook client, OWA for devices and Exchange-connected devices.

From this information, Clutter categorizes the relevancy of the emails the user receives based off of the content of the email or the past interaction level the user had with the email/sender. If emails from the sender have been ignored for some time, there’s a good chance it will end up in the user’s Clutter box. Do note: Clutter operates separately from the spam filter.

According to Microsoft, Clutter is moving over one million emails per day and saves users 82 minutes per month on average. Users will receive one summary notification per week and up to one message per day when new message types are moved to Clutter. Here’s an example from Office to show what these notifications will look like: If your reading habits change, Clutter promises to adapt to these changes with you.

Will Clutter make your open rate take a nose dive?

As we previously mentioned, the Clutter feature will affect B2B email marketers and their opens more than B2C marketers. By looking at Gmail’s Promotion tab and its effect on opens, we can make an educated guess as to what Clutter’s impact might be on B2B email open rates.

MailChimp analyzed 1.5 billion emails in the 6 weeks after the Gmail tabs were introduced and saw the new Gmail inbox did in fact reduce opens, but not by a huge amount. Check out the graph below for a more in-depth analysis. Yesmail Interactive did research after Gmail introduced their new tabs, as well, and saw a small decrease in open rates—around 1.5% or so—after the tabs rollout.

From this information, it’s safe to say that B2B marketers may feel a slight sting when Clutter turns on, but nothing too extreme.

Can you avoid getting marked as “Clutter?”

Unlike the Promotions tab, though, you can avoid “Clutter” more easily. How? The answer is simple (yet hard to accomplish): Send the kind of emails that get opened! Every reader is different and has different wants/needs from your mailings, so it is hard to know what the “perfect” email looks like for a robust audience. But, you can maximize your open rates by leveraging different list segmentation techniques.

With the proper analytics and reporting in place, you can segment your list by demographics, geolocation, subscriber level reporting, the device they are using to read the email and so much more!

Bottom line: The times they are a changin’, but probably for the best. Batch and blast should be a thing of the past and Clutter’s behavior is simply replicating user behavior. Implement tactics to send thoughtful, targeted emails triggered by the actions of your end user and you’ll steer clear of the Clutter bin.

Do you have the analytics in place to avoid being labeled as “Clutter?”

Try our analytics, free for 7 days, to really know your readers on a personal level and find out what will make them open! 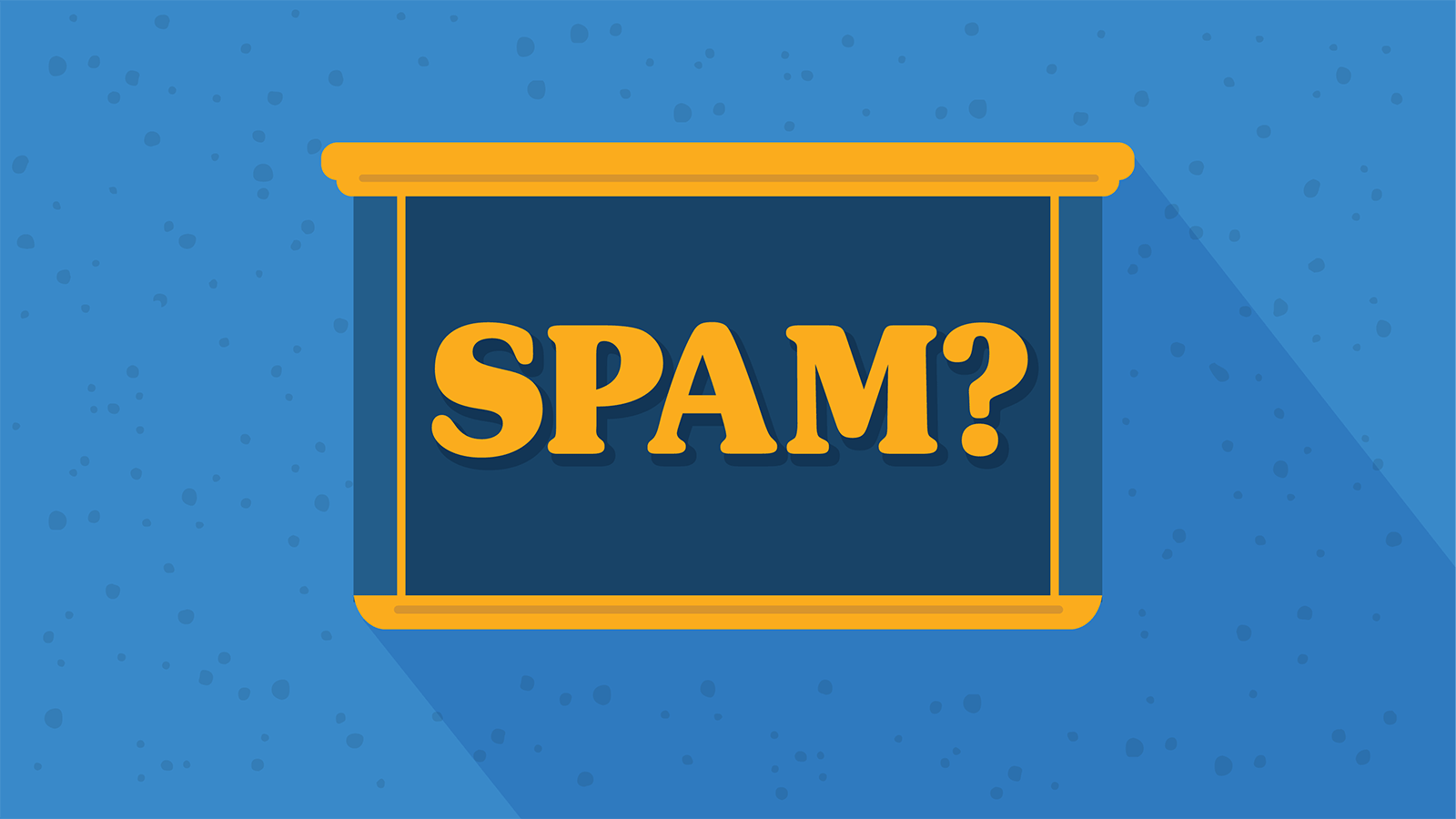 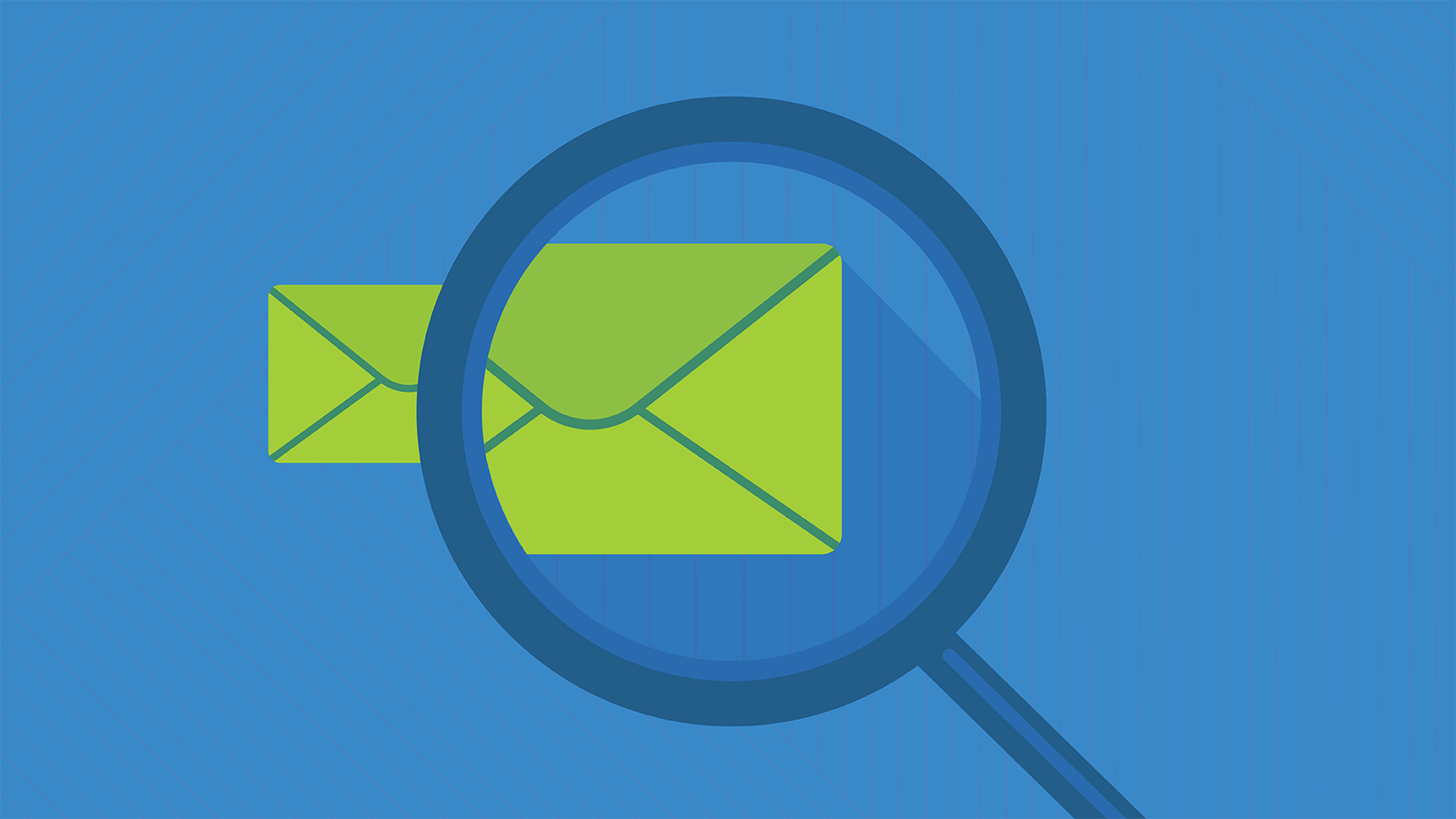 How to Conduct an Email Marketing Audit 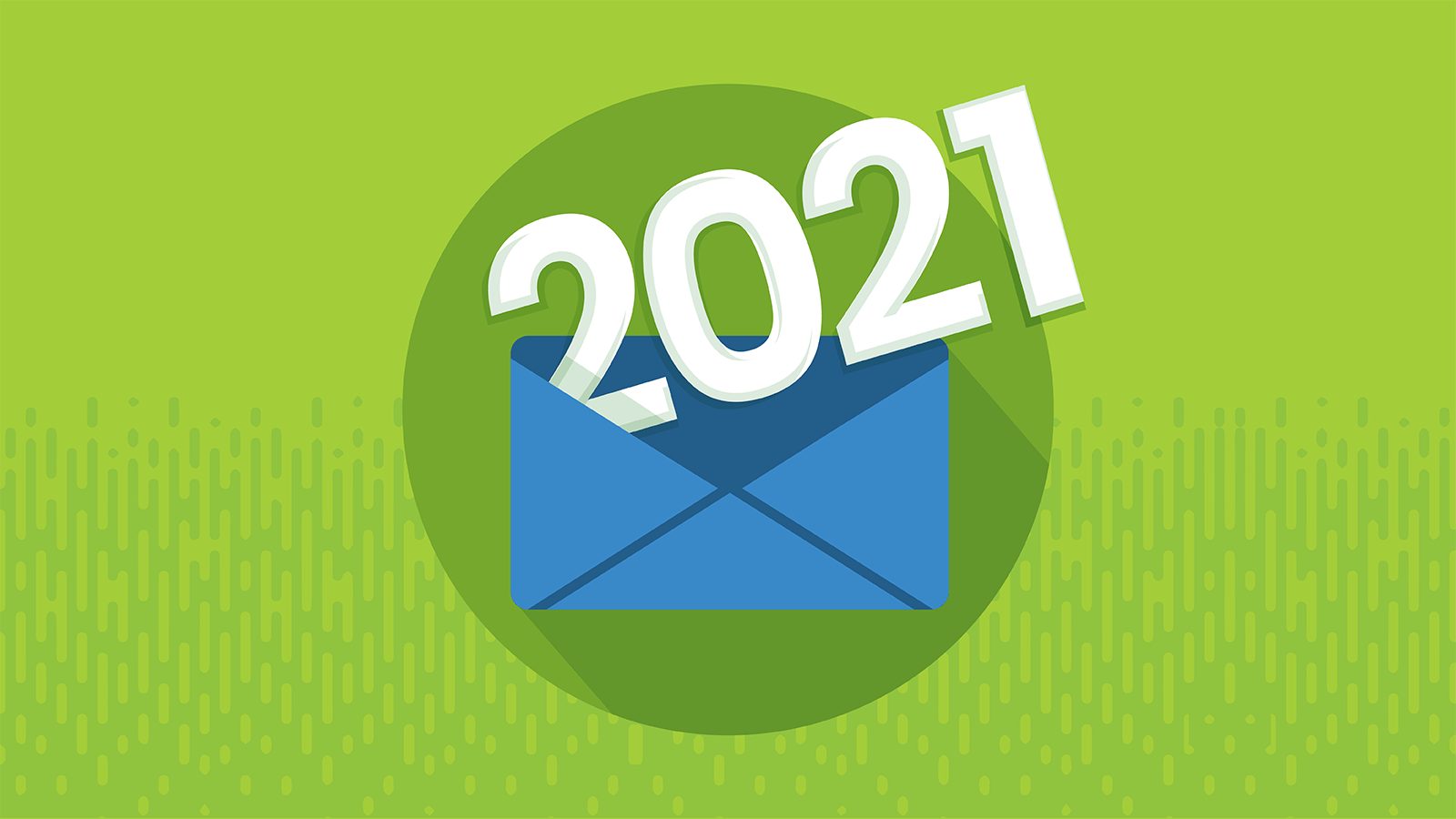