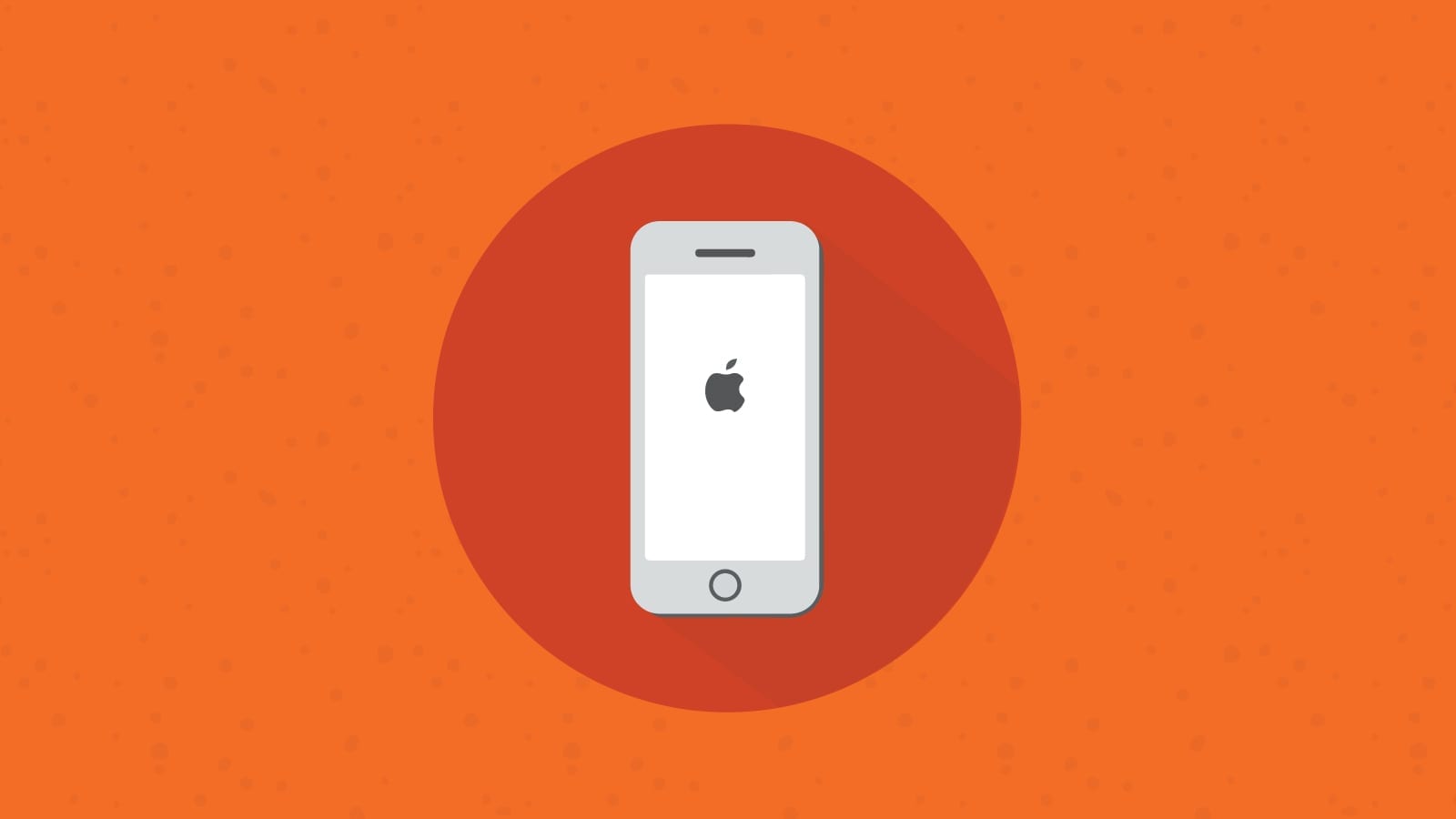 Much has been said about the new iPhone 6s’ Peek feature enabled by 3D Touch where users are able to take a quick preview of their messages by pressing lightly on an individual email in their inbox. While some call 3D Touch a gimmick and others
feel like it brings a whole new level of interaction with their devices, 3D Touch and Peek create a potential challenge for email marketers. When the user activates Peek, a window is overlaid on the inbox featuring the sender name, the subject line and a preview of the email content. If the
recipient sees something interesting or wants to read further, she is able to press harder to open the email completely (to make the email “Pop” in Apple’s parlance). Otherwise, the user can just release her finger and the preview window goes away.

Just like prior to 3D Touch however, the user can still tap on the email entry
and open the email normally without seeing the preview.

Drawing on best practices in print design, email marketers were once trained to
place crucial call to actions “above the fold”; the visible portion of an email
when it’s previewed or opened. Prior to the iPhone, the fold was the height of
the smallest window, the preview window in Microsoft Outlook.

Over the past few years, articles have argued that the fold in email is a myth,
because users are conditioned to scroll an email when it’s opened and that calls
to action under the fold don’t suffer. After all, if someone’s taken the
trouble to open the email, it takes a mere flick of the thumb to continue
reading.

However, Peek doesn’t allow scrolling. The recipient now has to make a decision
whether to commit: to Pop and read the rest of the email. Not only does reading
the full email require an extra press, recipients will also have to tap on the
“back” button to go back to the inbox once the email is fully opened.

The size of the fold

Interestingly, in the case of 3D touch and the Peek preview, what’s important
isn’t the size of preview itself, but the width to height (aspect) ratio of the
content view – excluding the header and subject line. When an email is previewed on an iPhone 6s with a width of
375px, the height of the content displayed within the window assuming a 9:10 width to
height aspect ratio will correspond to the values below:

Although responsive emails allow for a better user experience by displaying the
text clearly and not having the user pinch and zoom to navigate the email, less
vertical content is actually being displayed in the preview window. In other
words, the fold is higher up in responsive emails.

Of course, fixed width emails also suffer because the recipient may not be able
to read the text within the preview as well. Senders should be aware of the
tradeoffs.

Surprisingly, other than the lack of the ability to scroll, Peek is very much
like opening an email. When Peek is triggered all the images within the email are
retrieved. This means any tracking pixels within the email are loaded even
though the pixel may be located outside of the Peek viewable area. In other
words, when a recipient activates Peek, they will show up as an open in your
email reports.

Animated gif images and CSS animations also play within the Peek window; depending on your subject matter and
audience, animations could be used as an attention grabbing teaser to entice
the recipient to completely open an email.

Not all emails are equal

The iPhone 6s user still has the option to open the email without previewing it
first. For example, if the recipient knows that the sender frequently sends
emails of high relevance or value, then a quick tap opens the email fully,
skipping the preview.

It’s still too early to tell how 3D touch will affect email consumption and
whether iPhone users will even warm up to Peek-ing their email. However, if
users begin to use it as a primary form of email triage – especially during the
holiday season where the inbox gets particularly congested – brands with less
stronger ties to their recipients may have to start adding value to what’s seen
above the fold in their email creation to encourage Pops and further email
engagement. 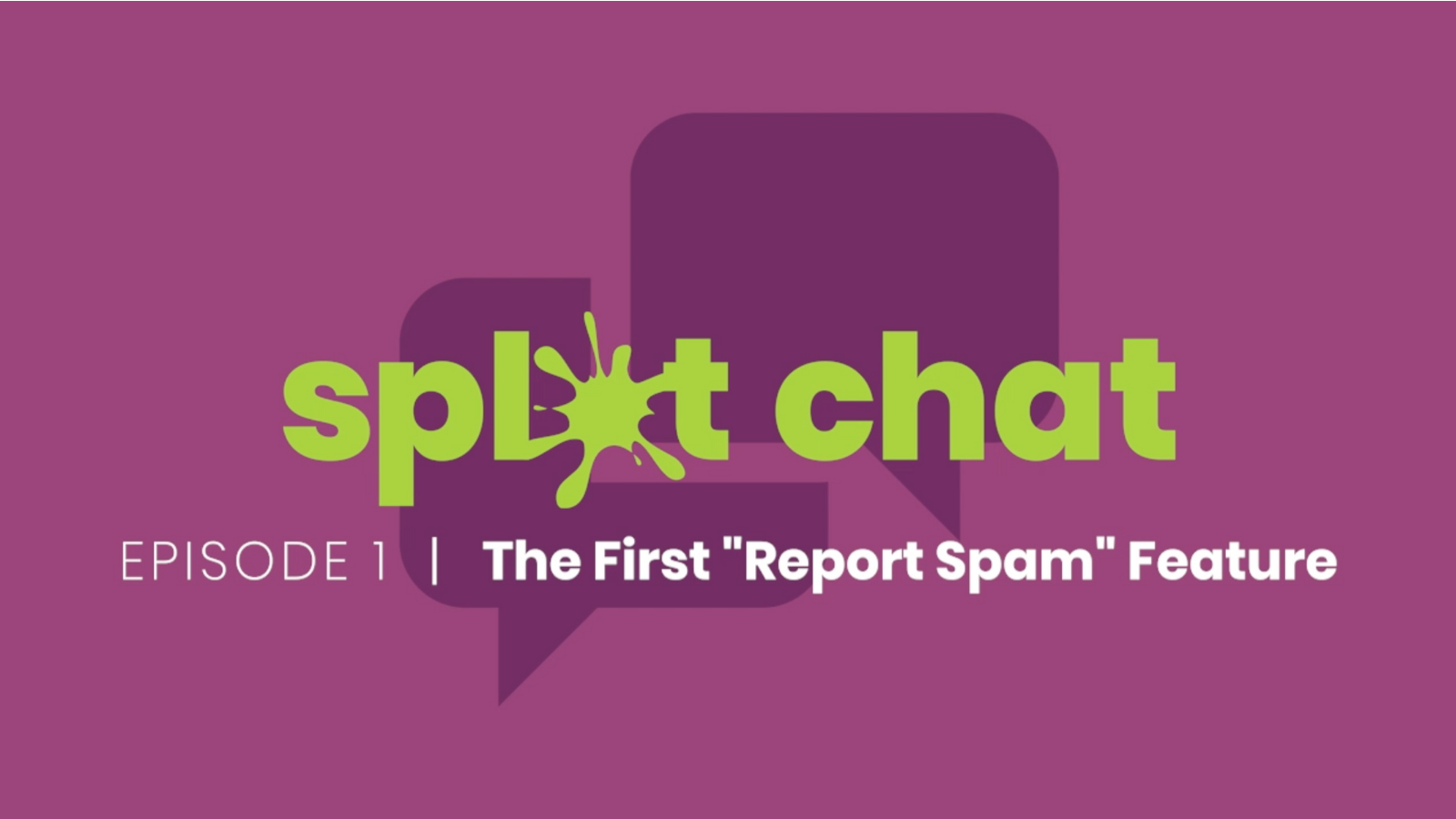 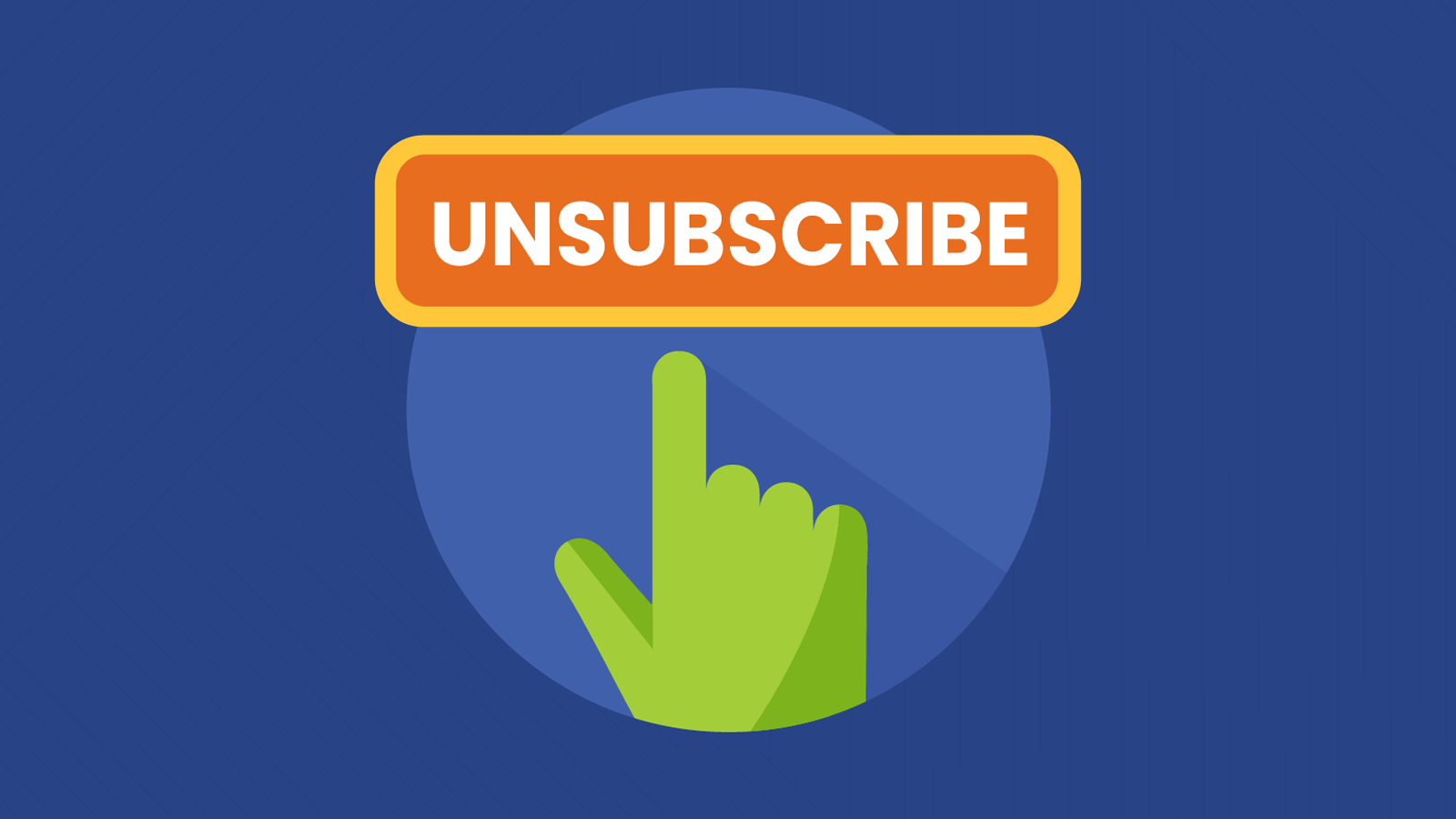